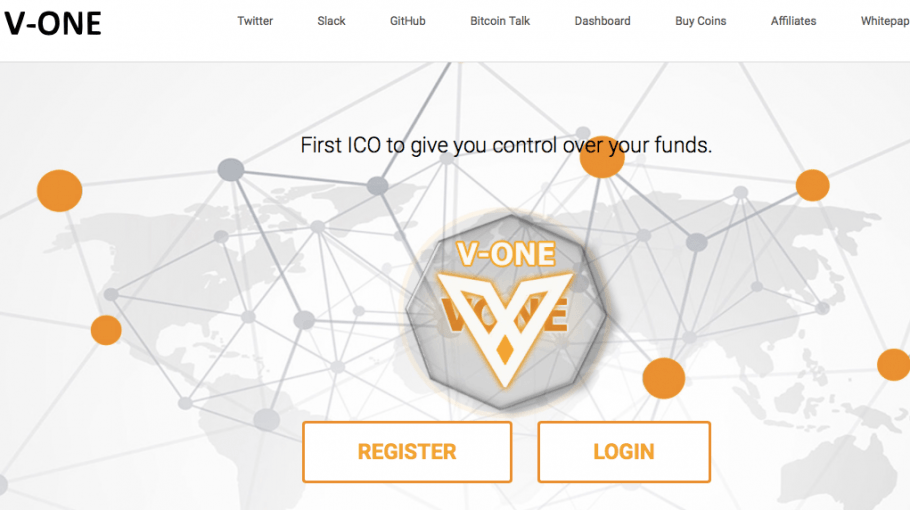 V-One has it's own proprietary lending system selling the Vone Coins. Announced back in November this platform are currently in ICO (Initial Coin Offering) phase meaning you can purchase their coins from December 10 at a fraction of what they will be in the future.

As of writing this their ICO is currently at $1 and they have massive plans for the coin, even with the aim of hitting $20-$30 within the first month.

That's potential to make 30x on your initial investment.

This is a unique platform that works in a similar way to BitConnect in that they have their own coin plus a lending program.

Bitconnect now trades at $370 per coin and we believe V-One can achieve this in 2018. The key is to get in at the ICO phase.

I missed out on the ICO with Bitconnect but won't be letting that happen with V-One.

To get involved in their platform you're going to need Bitcoin to buy their Vone coins.

They payout daily interest amounts once the coin is live.

Although the interest levels fluctuate daily, you'll be glad to know they typically work out in your favour. Most importantly, you will not make a loss from your investment.

Warning: You will suffer from checking your stats regularly, it's highly addictive.

The V-One team are estimating this coin has potential to hit $30 in a relatively short space of time. Currently you can get in here for only $1 per coin. (I bought 1742). They will also give you a bonus depending on the number of coins purchased.

I believe their $70 amount is over exaggerated.

My advice is to get in early, if possible at $1 in the ICO (As time of writing is still available)

If this coin moons the way I believe it will, that's a potential $25K payout within the first 30 days.

My advice is to get in now, bookmark this page, join my Facebook group down below and I'll update you once I sell. 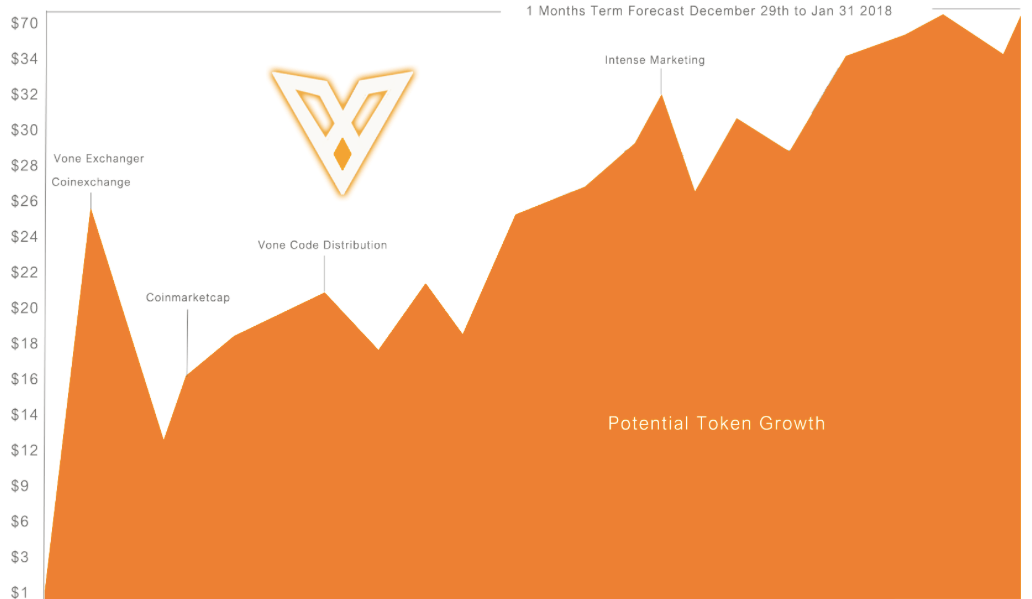 Look, investing in crypto is risky and you should definitely do your own due diligence before investing. Only ever invest what you're willing to lose.

What makes crypto risk so easy to bare is the massive gains and rewards you can make.

As far as V-one goes I have to admit at $1 per coin you can't go wrong.

The company also has a lending platform similar to bit connect, however it's difficult to know how the profit share works.

I will be buying this coin to hold and resell and likely not use their lending platform but its possible that might change.

How Do I get started?

Cryptocurrency enthusiast, enjoy investing in ICOs and a major Bitcoin & Ethereum advocate. In my spare time I enjoy surfing, reading and spending time with my family.